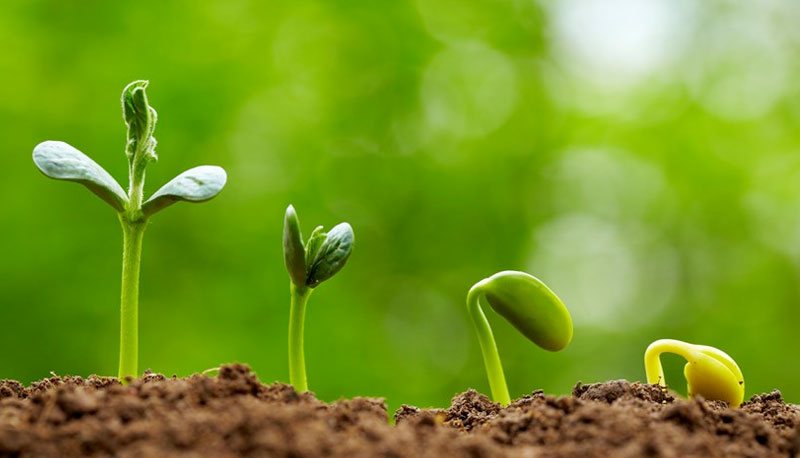 The new year invites us to consider the coming and going of things. Dogen called the issue of birth and death (shoji) the “great matter.” I will explore living and dying, ending and renewal, taking into consideration Dogen’s counter-intuitive claim that only when we realize that there is no such thing as birth and death can we appreciate the reality of birth and death.These reflections will be aimed at deepening our practice in the new year.

Dr. Jason Tetsuzen Wirth is professor of philosophy at Seattle University.  His most recent books include Mountains, Rivers, and the Great Earth: Reading Gary Snyder and Dōgen in an Age of Ecological Crisis (SUNY 2017) and Engaging Dogen’s Zen (Wisdom 2016).  His forthcoming manuscript is called Nietzsche and Other Buddhas (Indiana 2019).  He was ordained a priest in the Soto Zen tradition in 2010 in Japan and is the founder and co-director of the Seattle University EcoSangha.