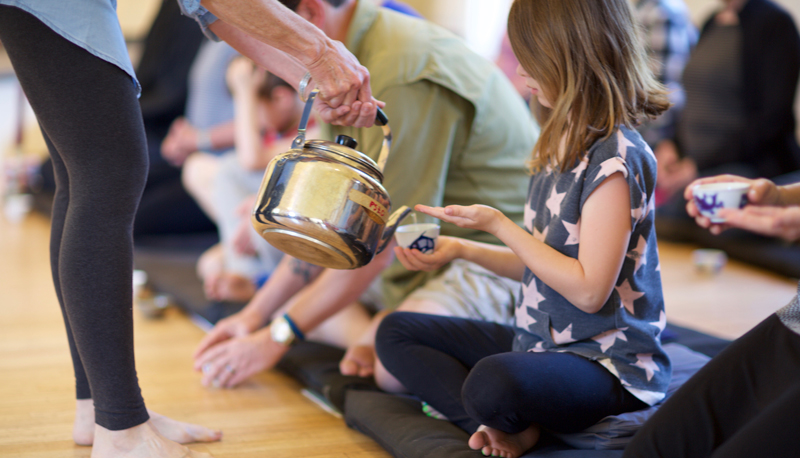 Bill Porter (literary name Red Pine) is one of the world’s leading translators and scholars of Chinese literary and religious texts, including sutras and poems. His book, The Collected Song of Cold Mountain, includes a translation and extensive notes on Han Shan (Cold Mountain), a Taoist/Buddhist hermit and poet famous in the history of Chinese literature and Zen.

Bill Porter spent 22 years years living and traveling in East Asia, and has published many scholarly translations of Chinese classics, as well as books about his travels. In 2018 he won the American Academy of Arts and Letters Thornton Wilder Prize for translation. He now lives in Port Townsend.

Calendar powered by The Events Calendar