It is with sadness that we announce the passing of Genko Kathy Blackman on December 9, 2022. We held a memorial for Genko on Saturday, January 28, from 2 to 3:30pm at the Puget Sound Zen Center. A video of the ceremony can be accessed here

There will be a second memorial at Nalandabodhi in Seattle at a later date.

Genko Kathy Blackman taught regularly at the Puget Sound Zen Center from 2012 to 2022. Originally from Pennsylvania,  Genko trained in the Rinzai Zen tradition under Genki Takabayashi Roshi at Chobo-Ji in Seattle since 1983. She was ordained in 1997 and authorized to teach in 2007. As part of her Zen training she has studied and practiced Japanese tea ceremony since 2000. She also has practiced for a number of years with Sharon Salzberg in the Insight Meditation tradition and at Nalandabodhi in Seattle with Dzogchen Ponlop Rinpoche, a Kagyu and Nyingma Tibetan lineage holder.

Please submit a reflection or memory of Genko by sending to pr@pszc.org you’d like. Images and poems, haikus, are also welcome. Thank you for your contribution.

Here are some of the reflections we’ve received so far. 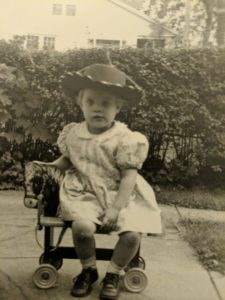 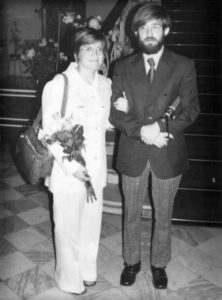 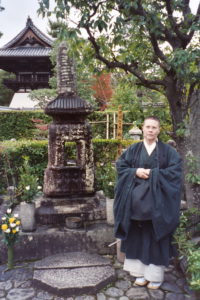 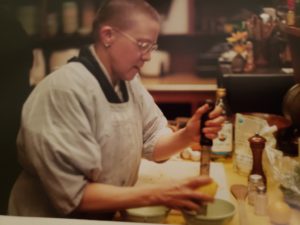 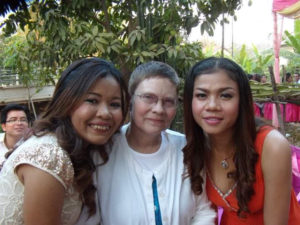 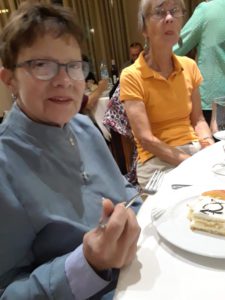 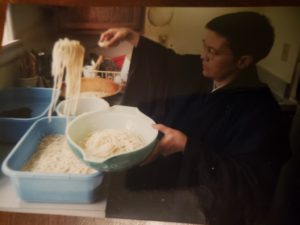 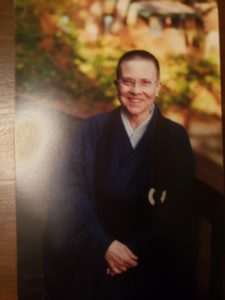 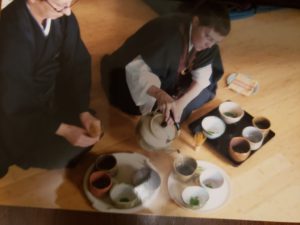