a welcoming place and a nourishing community

The Puget Sound Zen Center is a community dedicated to practicing Zen, to teaching and living Buddhist principles, to supporting a vibrant sangha, and to serving our wider community.

Located on Vashon Island, the center is part of the life of the island while serving the wider Puget Sound area.  Starting in January 2020 you will be able to find us in West Seattle as well. Our community is open to all regardless of age, ethnicity, religious affiliation, disability, or gender identity, or sexual orientation.

We hold practice daily and schedule a number of retreats annually.  We also offer dharma study classes, discussion groups, community service opportunities, a precepts program and an ordination program. We are members of the Interfaith Council to Prevent Homelessness and the Northwest Dharma Association.

Some at the Zen Center have been practicing Zen or other forms of meditations for decades and some are just starting out.  Some attend services with other spiritual communities in addition to Zen.

Wherever you are in your spiritual practice you are welcome here.

READ ARTICLES BY THE ABBOT

Koshin Christopher Cain is Abbot of the Puget Sound Zen Center. Koshin was born in 1965 and grew up in London, England, and Raleigh, North Carolina.

In 1999 Joshu Roshi made him an Osho, or teacher. From 1999 to 2002 he served as Vice-abbot of Mt. Baldy Zen Center. In 2003 he moved to Vashon Island and became the founding teacher of the Puget Sound Zen Center. Since 2009, Koshin has been the formal teacher of the Rinzai Zen Center in Oslo.

He is responsible for the direction of the Zen practice there, and visits the center twice a year. Koshin is married to Soshin Lidunn Cain, and they have a son, Lars, born in 2001, and daughter Eva, born in 2004.

The Board of Directors works with the Abbot, Committees, and the sangha to create an overall vision and goals for the Zen Center, and oversees the carrying out of these goals.

Email: board@pszc.org  |  A copy of our bylaws can be found here. 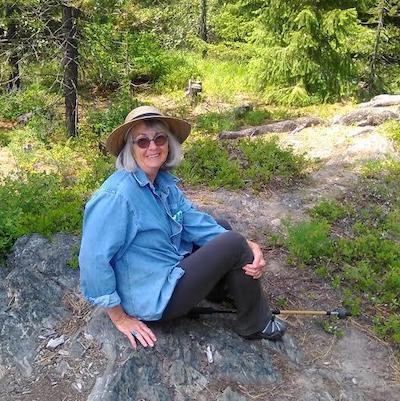 Diane has been a member of PSZC since 2016. She and her husband John have lived in Burton since coming to Vashon in 2002. Diane is a retired teacher, former accountant, part time weaver, gardener, traveller and life long student. She came to the Zen Center to meditate and study Buddhism and now enjoys a new role as sangha treasurer. Zen offers her daily reminders that time flies like an arrow.

Gerrit spent his childhood in Holland. He studied to be an Agricultural engineer. He went on UN missions to Kenya and Tanzania. For the Sangha Gerrit records the dharma talks and takes care of our social media. He lives with his family, dogs and chickens. 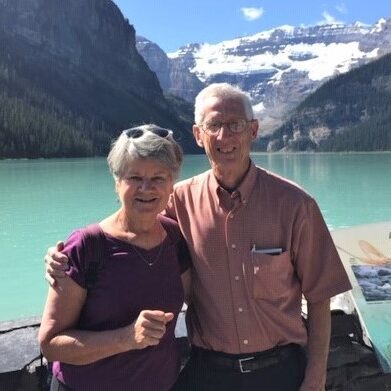 Carol came to PSZC when she and a colleague offered a six-week study, “Waking Fully to Living and Dying” in 2012. The wisdom, commitment and kindness she found there piqued her curiosity. As a Quaker, she is challenged to integrate her growing Zen practice with her Christian background. Before moving to Vashon, Carol enjoyed a 35-year career in non-profit management. Her new “career” is focused on death and dying and end-of-life ministry. She is happiest in her garden and kitchen and on her E-bike. She and Bob are parents of two children and two grandchildren. 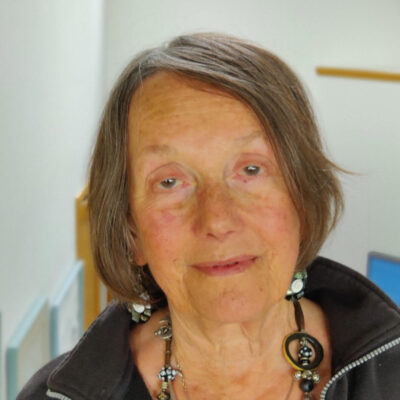 Jean began regular meditation 15 years ago with a group at the Saltwater Unitarian Church in Des Moines. She lives with her husband, Tom, in Burien. They enjoy tandem cycling, kayaking, hiking and skiing together. Jean is a retired Project Manager who now loves to garden and play the piano as much as possible. Two children, 4 grandchildren and one great-grandchild live close enough to visit frequently. Jean meditates each morning as well as weekly in the evening with the new Monday West Seattle PSZC satellite as well as the Tuesday Saltwater group. 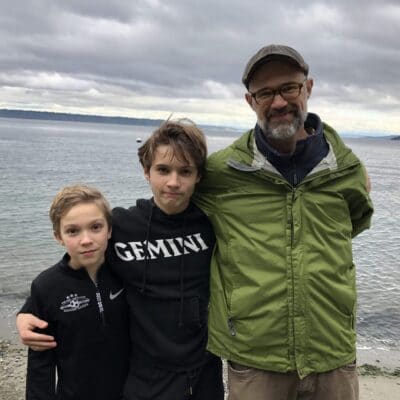 Josh joined the PSZC shortly after he and his family moved to Vashon in late 2017. He is the father of two boys—who sometimes join him for sits. Josh is a scientist and professor at the University of Washington where he studies conservation and climate change. He has been meditating since 2003 and is grateful for the balance his practice has brought to his life and the support of the PSZC sangha.

Read the Board’s Reflections on the Legacy of Racism here

In February 2014 the Board announced its decision to end PSZC’s affiliation with Rinzai-ji, Inc. A copy of the letter announcing that decision can be found here

The Communications Committee publicizes the events and activities of PSZC with the goal of reaching as many potential stakeholders and attendees as possible. It manages the website, print communication, ads and flyers. We are always looking for volunteers! Email pr@pszc.org to contact the committee.
Chair: Lynda Fitzpatrick (Since 2018)
Elizabeth Fitterer
Gerrit Van Roekel
Laurie Bardill
Seizan Stephen Black – Design

Ethics Committee
The purpose of the Ethics Committee is to ensure the ethical conduct of members and teachers in all programs and activities.  It is on-call to address any ethical issues that may arise for the sangha, and to provide a yearly ethics review. Email ethics@pszc.org to contact the committee with an ethical concern or issue, or for more information. The ethics committee charter is here, and the teacher ethics policy and process document is here.

The Board and Ethics Committee voted in October 2016 to enact a Code of Ethics and Grievance and Reconciliation Policy for sangha members. It can be found here.
Chair: Cynthia Perkins (since 2022)
Jeremy Sappington
Rachael Osborn

Steering Committee
Created in 2022, the Steering Committee serves to maintain the vision of the Abbot, Board and Sangha in developing the Zen Center and grounds. It coordinates the efforts of the Building Committee and the Grounds Committee so the overall result is comprehensive and meets the PSZC mission, goals and values.
Lidunn Overdahl Cain
Karen Hedlund
Sheila Eckman

Weddings and funeral officiating by the Abbot are included as part of Zen Center membership. Reasonable travel reimbursements are to be paid directly to the Abbot.

For nonmembers, wedding and funeral officiating by the Abbot is offered at a rate to be determined by the Abbot plus travel expenses, paid directly to the Abbot, and is subject to the Abbot’s overall availability.

For both members and non-members, pre-marital counseling by the Abbot is offered at a rate of $50 an hour, to be paid directly to the Abbot.

A place for committees and the board to store documents and work in progress. This page is password protected. Email pr@pszc.org to obtain password.