Buddha nature and the Luminous Mind 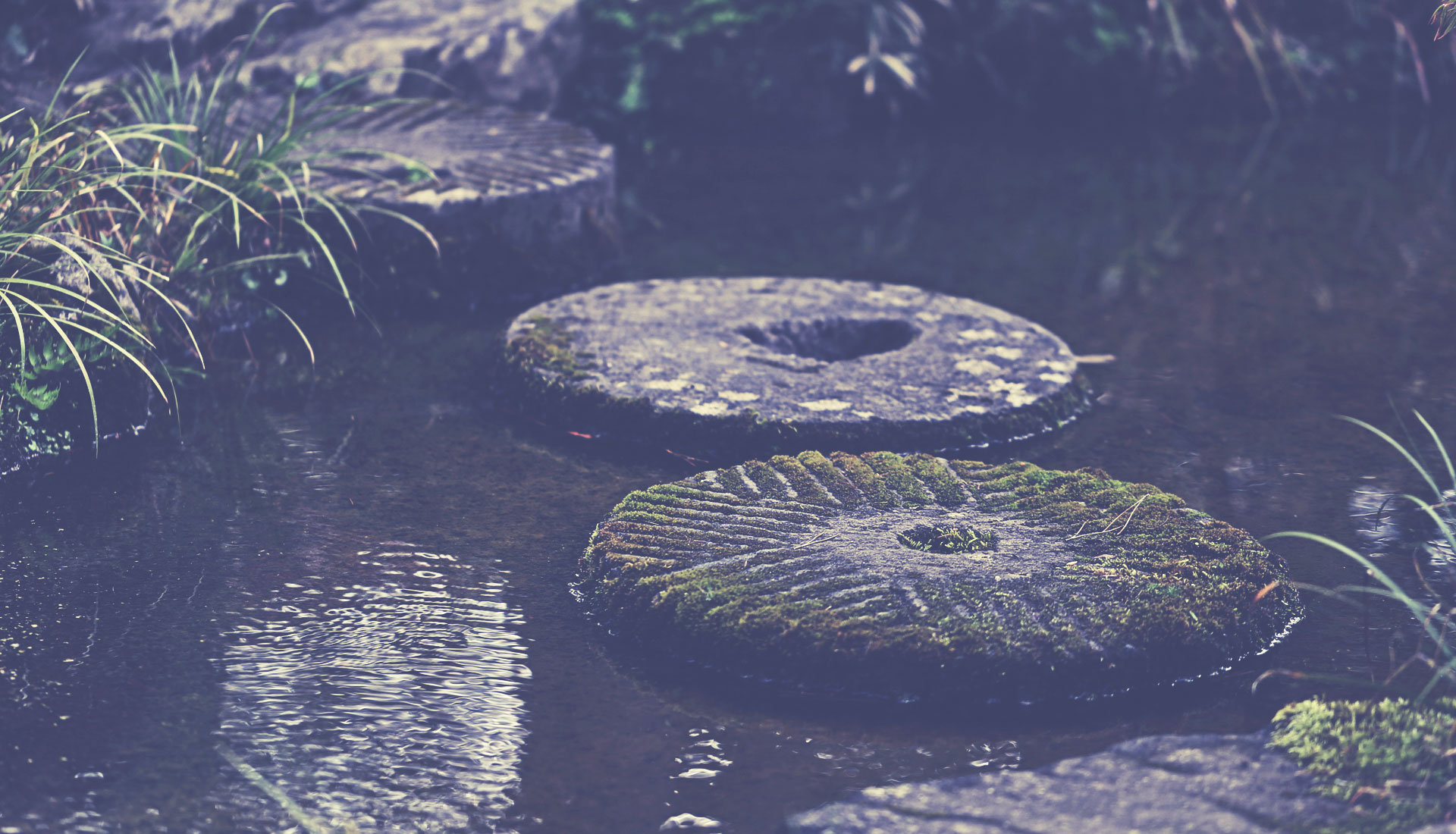 Buddha nature and the Luminous Mind

Earlier this month I led a retreat at North Carolina Zen Center, where I started my Zen practice 28 years ago.  Among the participants were a group of professors from Wake Forest University, one of whom was born and raised a Theravadan Buddhist in Sri Lanka.

What he found most puzzling about my talks as a Mahayana teacher was this concept of Buddha Nature, which to him sounded like a basic goodness or wholeness.  He was raised to feel that there is no fundamental self, and no basic goodness or badness.  Completely dropping desire and seeing through the illusion of a self was, to him, the Buddhist path.

The concept of Buddha nature, which we hold as axiomatic in Zen (a part of the Mahayana school), is somewhat controversial in some Buddhist circles.  The Buddha himself didn’t say anything about it.  Hundreds of years after the Buddha’s death, after Buddhism had traveled from India to China, the Mahayanists made up the concept and the term.

To some, Buddha nature sounds like it is a basic self, and at odds with the Buddha’s concept of no-self.  I once attended the American Academy of Religions annual meeting, and sat in on a very spirited panel discussion on a movement called Critical Buddhism, whose members reject the idea of Buddha Nature as non-Buddhist, or heretical.  I mean, they have a point.  The Buddha taught that upon close examination, there is no fixed self, but a bunch of traits that are not “you.”  Buddha Nature sounds like an original self, like something that is “you” at the core.

This concept of having an inherent Buddha nature may have been related to the fact that the Mahayanists were trying to integrate Buddhism into a Chinese culture steeped in Taoism, which valued being harmonious with the ways of nature.

There are many ways to conceptualize and to talk about Buddha nature as a modern Mahayanist, and a modern practitioner of Zen. I like to say my teacher Joshu Roshi was in some ways a Taoist at heart, and his teachings on Buddha nature sometimes reflected this.

I see Buddha Nature as a way to understand our experience of no-self.  When we let go of our thinking selves, it seems like we should have an empty experience.  But that experience, though empty of thinking, is full of the present moment.  Emptiness is in a way fullness.

Buddha Nature, to me, then, is the capacity we all have to fully inhabit the present moment, and that capacity is always with us.

Today I borrowed a book from our PSZC library by the Theravadan scholar Rahula Wahpol, who wrote the well-known What the Buddha Taught. In an article on Buddha Nature, Wahpol traces the idea of Buddha Nature back to the ancient Anguttara Nikaya, part of the Theravadan scriptures, where citta, or mind, is described as “luminous” but “sullied by adventitious minor defilements.”

That’s a feeling we get to know through our practice.  We have an aspect of our mind that is pure and uncluttered, underneath whatever clutter we might possess.  Experiencing this mind feels luminous.

Whatever we call it, and whether our practice originates from the Theravada or Mahayana school, I feel sure all Buddhists would say that this luminous mind is a mind worth finding.

Investing in a Zen Children’s Program

The everyday Wisdom of Zero