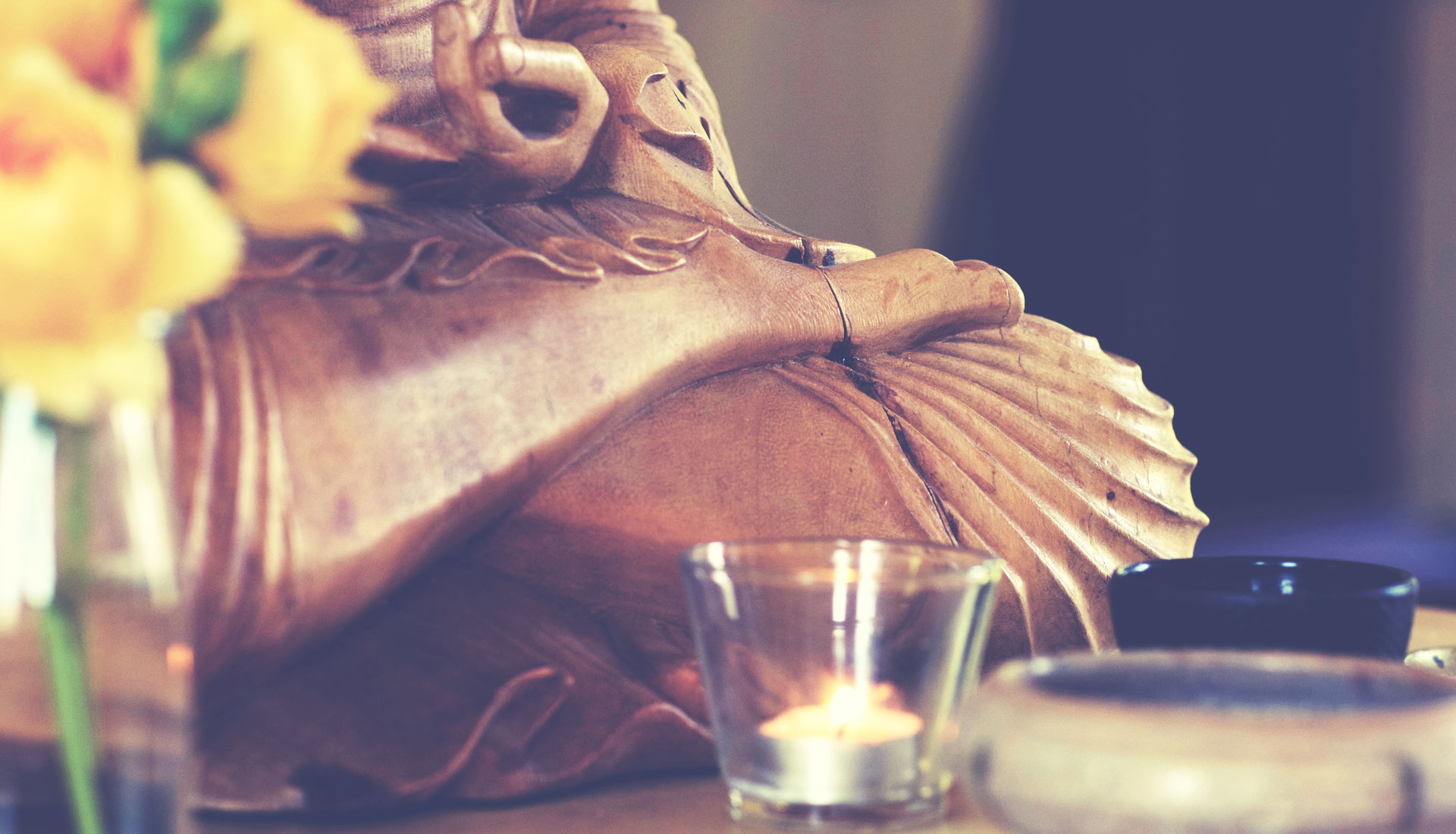 I enjoy giving Dharma talks on poets.  They bring a different view of the dharma – often more earthy, emotional, and lyrical.  The best poetry points to something that is too subtle, too rich for prose.

In the poetry of Ikkyu we see a rich variety of teaching and of feeling.  In his verse I find a love of life – that is, an affirmation of the importance of life, self, and action in practice.  And I find an appreciation for the activity of death – the giving up of the self, and the manifestation of silence.

As I see it, the rhythm of our practice is this activity of dying and living.  We die by letting go of our life and everything in it, by putting down all of our burdens and our loves, when we sit.   Then we come back to our life and our passions a little different:  lighter, more centered, ready to live more fully.

The two Ikkyu poems above form a pair, reminding us to die fully, and to live fully. They both also reference Bodhidharma, the first patriarch of Zen.

The first poem above is about dying.  In it, Ikkyu stresses the necessity of hard work in this practice.  Awakening to our deepest nature doesn’t come by chance – it demands disciplined stillness.  The reference to Bodhidharma, who sat in front of a cave wall for years, illustrates this stillness, this death aspect of Zen practice.

The second poem above stresses the importance of the life aspect of Zen practice, the aspect of motion and action.  Ikkyu says here, don’t hesitate! Don’t get stuck in that still world of death!  Come back to life!

Here Ikkyu is criticizing the great Bodhidharma, who he praised in the first poem! A monk named Huiko begged Bodhidharma to teach him, but the founder of Zen just sat motionless, ignoring his pleas.  Finally, desperate, Huiko cut off his arm to show the seriousness of his intent.  Only then did Bodhidharma take him as his student.

In this poem I believe Ikkyu is encouraging us to be bodhisattvas – to turn back from nirvana and re-enter the world of suffering without hesitation.  To move without hanging on to the world of stillness.

It is possible for meditation practice to make us cool and slow to act.  We can become so comfortable with the stillness of Zen that we remain too still. We do not adequately respond to changing circumstances.  We do not fully engage with life.

I see our job as Zen practitioners as learning to live and to die as fully as we can. To work hard on the cushion, and to get up and help others.

I sometimes talk about the vertical axis as the zero axis, the death axis; and the horizontal axis as the axis of the world, of life.  I see Zen practice as learning to travel as deeply as we can along both these axes.  To travel the vertical axis is to travel as deeply into silence and no self as we can.  To move along the horizontal axis is to walk deeper and deeper into the messy world of differentiation and suffering.