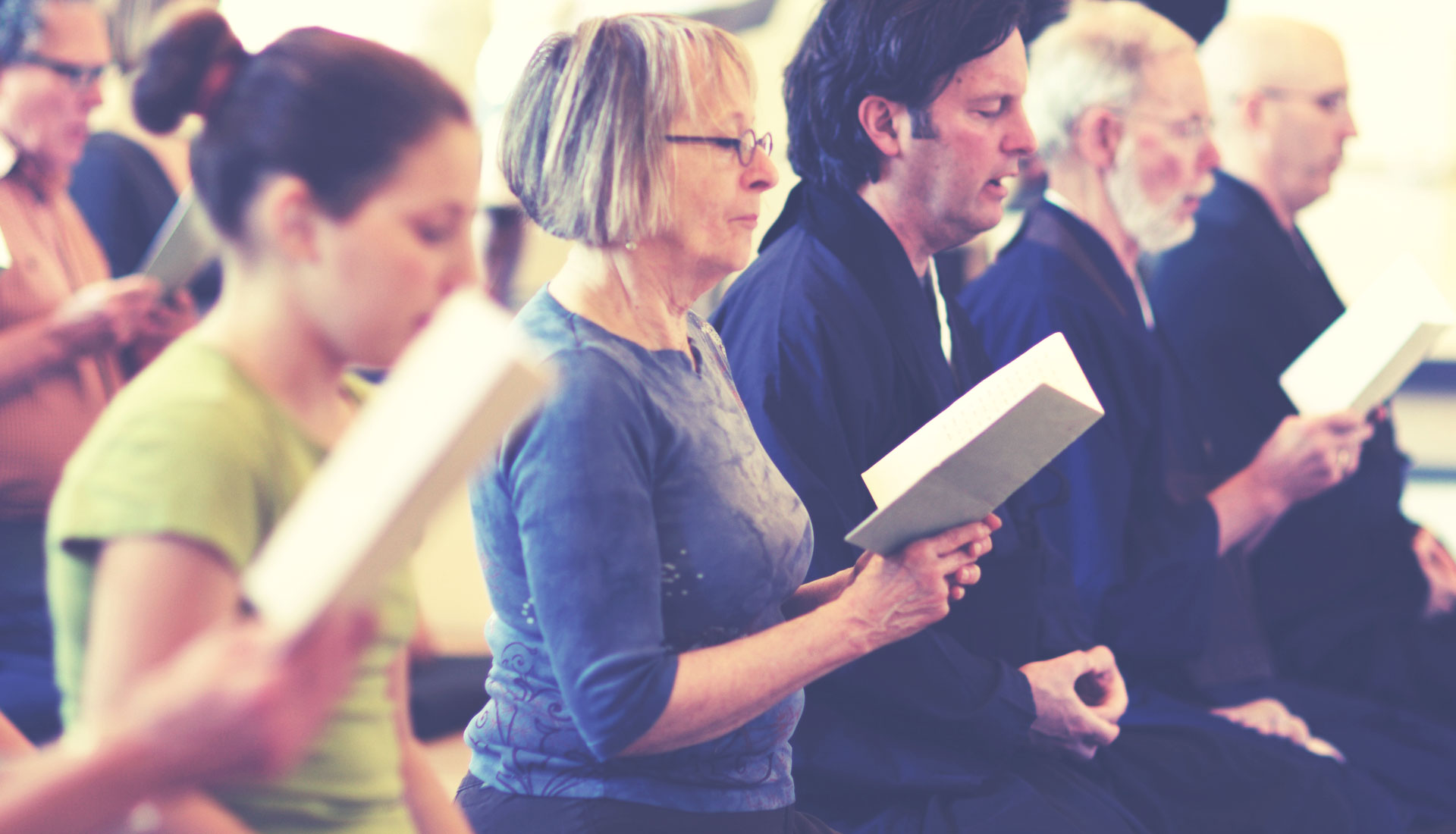 That’s what I was taught during my training at Mt. Baldy Zen Center.

One young man came boasting of his mafia family blood, and stayed with us for the better part of a year.  He was a rough character and got into a few loud arguments and one shoving match.   But he was committed to studying Zen, and we found a way to work with him.  That work strengthened me, and had me confront some of my prejudices.

I have spotted what appears to me to be classism, racism, and clannishness even at Dharma centers.  Even Zen practitioners can look down on others who are not as experienced or refined; who seem too loud or too rough; who aren’t part of the tribe.

If someone comes in who doesn’t neatly fit in with our Zen clan, we have a chance to take them in, and to change our picture of what our tribe is. Working to do this is not merely being nice–it’s an important part of our practice.

Zen practice isn’t just about sitting on the cushion. The dual work of Zen is to get good at unifying with everything on the cushion, and then to emerge and work skillfully with differentiation.

A Zen Center should be a place of refuge for all sorts.  As such we need a strong and loving container – customs, standards, and rituals that we share.

Those customs have to be clear as well as flexible.  We have to see adapting to meet all sorts of people–black, brown, or white; male or female; Democrat or Republican; gay or straight; quiet or outspoken; formal or iconoclastic; young or old; experienced or inexperienced–as a strength, not a weakness.

I want our Zen Center to be a place where people of all sorts of backgrounds feel comfortable enough to do the sometimes uncomfortable work of Zen.

The Zen Way of Pruning