Buddha said, Be the light 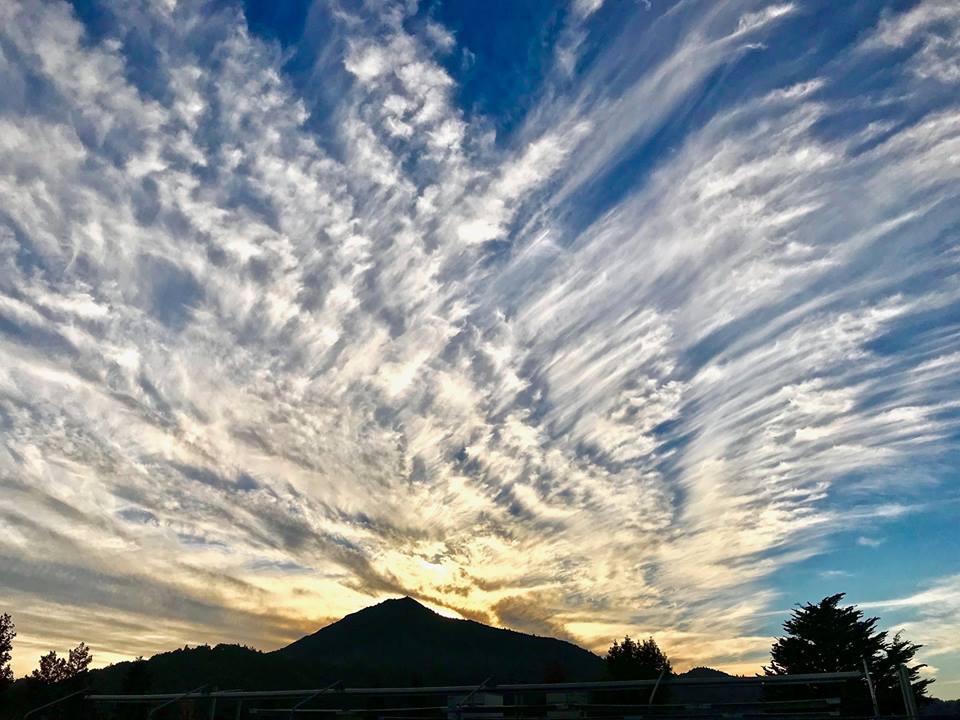 Buddha said, Be the light

Woke up. This morning. Easily. Rested. So lithely alive. Sweet, after a month of wretched asthma. Breathing deeply, ahhhh.

And I thought, if I were a poet, I’d write a poem today. A poem about an ordinary day. Is there a poem in an ordinary day? Well, there would be, perhaps if you lived it in an extra ordinary way. .

Mary Oliver does it. Billy Collins, Emily Dickinson. Basho. Is it, perhaps, the juxtaposition of the connection between that which is seen, heard, tasted with that which is perceived through another sense? Can prose become poetry if formatted in another way so that the reader s l o w s down? Not necessarily nor even to be desired, I believe. For real poetry shows you something in a different way. Good poetry makes the words sing. Doesn’t have to be very long. Sharp, pointed. Or can meander, like a river, until you wind up on a sandbar of sudden meaning.

Buddha said, Be the light.

A shaft of vivid turquoise light,

so incongruous in this northern winter,

from a south window.

Swing my legs over

out of the down,

Step out into my day,

-Kajira Wyn Berry took the precepts at Puget Sound Zen Center in 2015. She also took precepts in 2004 with Thich Nhat Hanh. She defies a couple of timeworn clichés: 1. That attractive blondes are dumb. Watching Jeopardy with her lively intellect is downright demeaning. 2. That a multi-talented artist is merely a dilettante without focus. Yes, she is a writer, editor, poet, calligrapher, painter, photojournalist, sculptor, but a dabbler, she’s not.

The comfort of everyday things

Guardians of the world