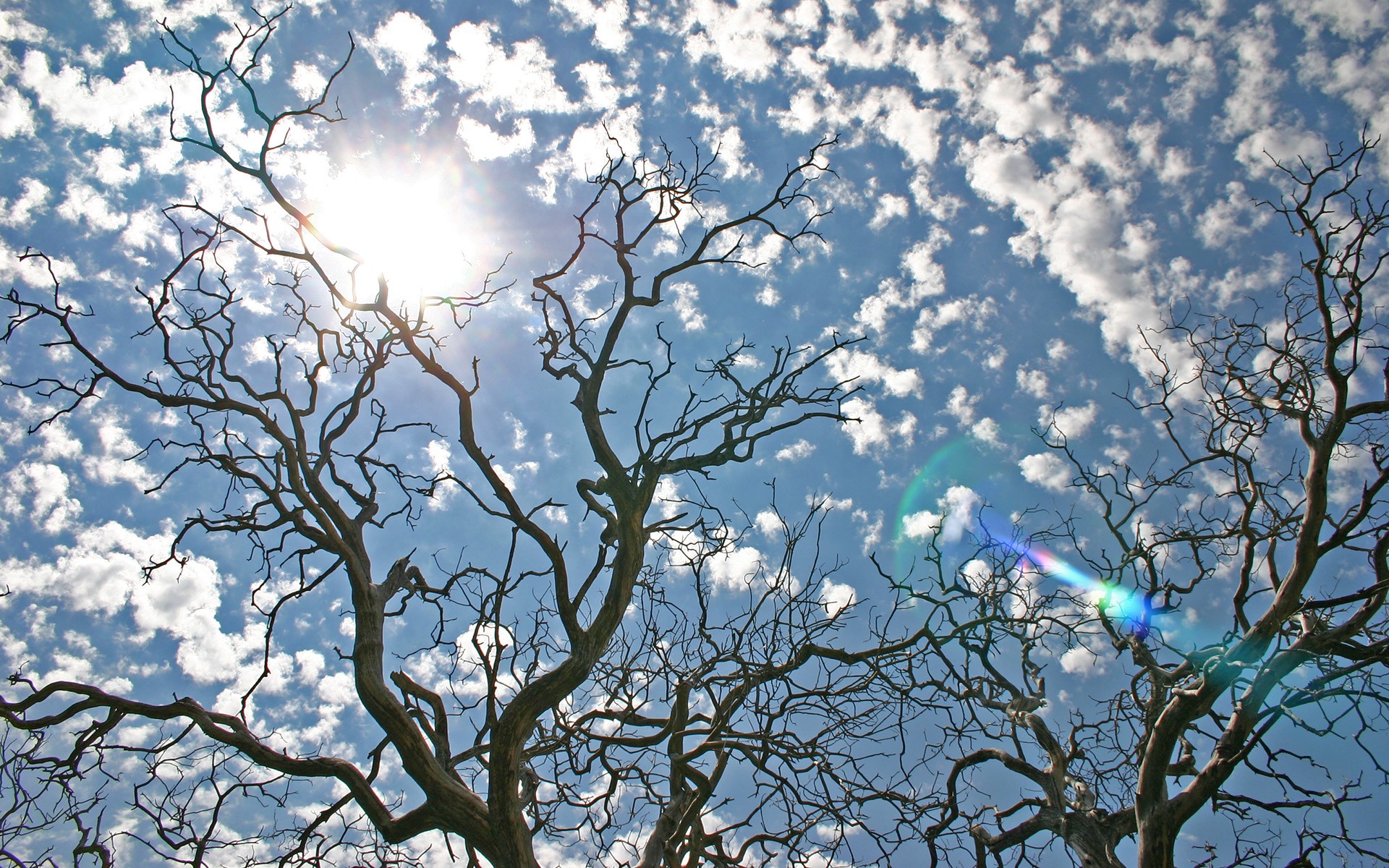 I love etymology- the study of words and how they grow and change and move across time and through cultures. Through an understanding of their roots, the words acquire depth and warmth and luminous new meanings.

Once during a discussion at the Zen Center,  I was struck by the use of the word “ordinary”, used in the somewhat negative sense we often use it, as everyday, boring, dull; not elevated to the level of the exciting or interesting.

To me there is always something numinous about the ordinary;- so I wondered–  what does this word really mean?  What are its roots?  Does it actually have a negative sense? Here’s what I found out.

The English word “ordinary” had from the early 15th century the meaning “belonging to the usual order or course.”  It derives from the Latin word ordinarius “customary, regular, usual, orderly,” with the root ordo, meaning ”row, rank, series, arrangement”.

Other English words stemming from the Latin root ordo include:

order (in its many meanings, including a body of persons living under a religious discipline; a command;  rank; classification of living things, etc.)

coordinate (bring different elements into an efficient or harmonious relationship)

ordinance (an authoritative decree, with the notion of keeping in order),

ordain (place in a new rank of a religious order).

All of these words carry the underlying idea of a series or arrangement of things; a number of things placed into relation to each other according to a particular sequence or pattern. When things are “in order” all components of the whole are in their correct or appropriate place.

According to Michael Ferber’s A Dictionary of Literary Symbols,  the oldest sense of Latin ordo comes from the practice of weaving.  It refers to the threads on a loom,  hence its meaning of ‘‘line of things,’’‘‘row,’’ ‘‘rank,’’ ‘‘sequence’’ or ‘‘order of succession or priority,’’ ‘‘pattern,’’ and ‘’regularity’’.  Related is the sense of setting up the warp of a loom; a regular pattern and sequence of threads that form a pattern to begin weaving.

I love this deep old connection of the “ordinary” with the idea of elements relating together to form a harmonious whole pattern.  On any old day, at any old minute, if we pay close attention to a scene that we think we’ve experienced a thousand times before, we can see that every blade of grass, every leaf, every sensation, every moving cloud forms an essential part of the joyous tapestry that is the present moment.

–Sissel Johannessen is a caregiver and a former paleoethnobotanist. She has two international children and an astounding new granddaughter.  She took the precepts at Puget Sound Zen Center in April 2017.

The Value of Ritual